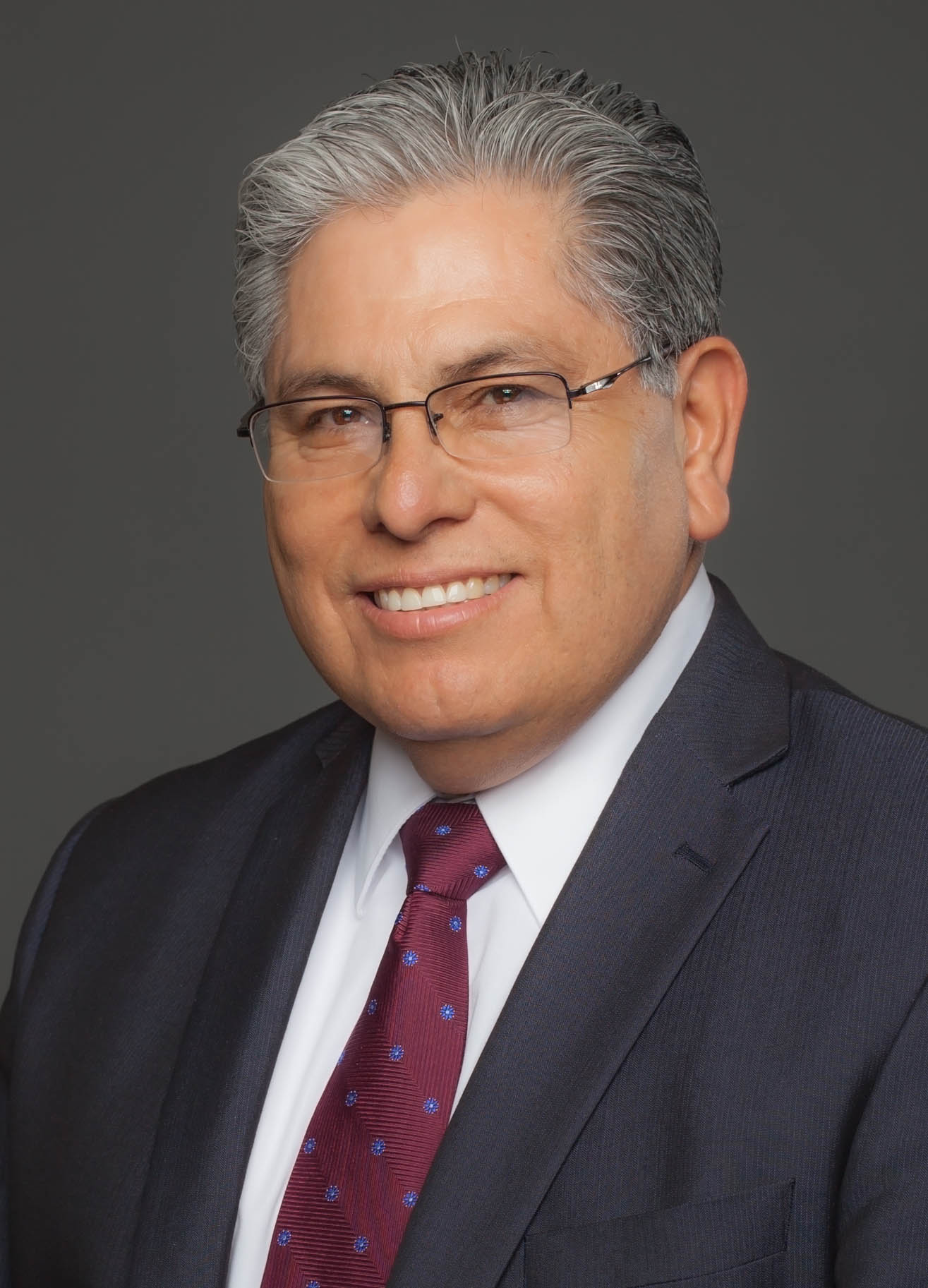 He began his pastoral work at the age of 19 and served as an elder in the valley of Mexicali, until in 1988, he emigrated to the United States. He continued in the pastorate in Bartow, CA for 4 years followed by a pastorship in Mecca, CA for 20 years. Currently, he is serving as pastor in the city of Corona CA and has done so for the last 5 years. Bishop Quezada served as an elder of I.D.C.N. for 12 years, district treasurer for 4 years, and Bishop Supervisor of I.D.C.N. for 7 years. He has been able to establish 11 new works by the grace of God.

He graduated from the International Apostolic Theological Institute in Tepic, Nayarit México and completed his accounting studies in the city of Mexicali, Baja California, Mexico. He has studied in the Theological facility of Mexico D.F. and the Latin Theological Seminary in La Puente CA. Bishop Quezada has also completed studies at the Logos Seminary in Florida USA, Fuller Seminary in Pasadena CA., and  is currently studying at McCormick Seminary in Chicago USA.

He currently lives in Perris, CA with his wife, Elizabeth Quezada. Together they have four children: Francisco, Jonathan, Elizabeth and Jacqueline. His son-in-law is Ismael Martin Del Campo III, and his daughters in law are Candie and Janae Quezada Bishop Quezada and his wife have seven grandchildren.